A chance to extend your skills to meet a challenging time

Having the right skills and knowing how to utilize them is vital for both job seekers and those navigating the historic changes around work life during the current public health crisis.
To help, as part of the partnership between the University of Georgia Center for Continuing Education and Education To Go, we are pleased to announce the availability of 10 free self-paced tutorial courses that highlight a mix of hard and soft skills essential to success in today's rapidly changing job market.
These courses offer career leverage for a range of students as well as professionals seeking career development opportunities as circumstances around employment continue to change. The courses will be available through June 30, 2020.
We encourage you to check out the options below and get started with a course.


https://www.georgiacenter.uga.edu/courses/free-job-skills
Posted by Christy Conley at 9:29 AM

Are You A Candle Or A Brushfire?

When measuring the size of a player’s grit, I offer a new Habitude® to you. 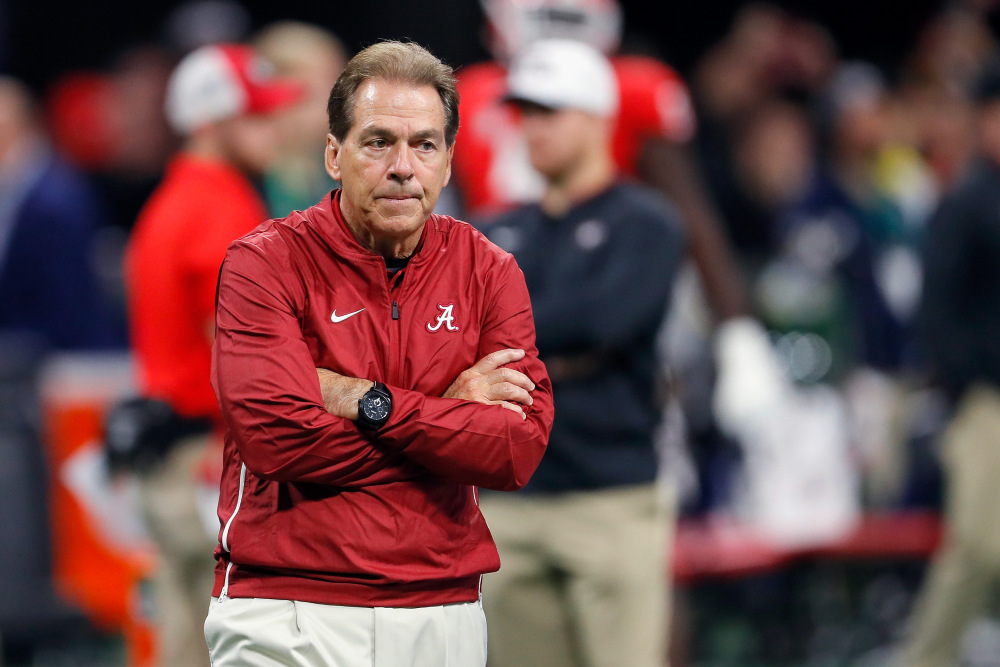 Every one of us has blown out candles on a birthday cake. Unless they’re trick candles, it takes such a small breath to blow them out. It’s almost effortless. Why? Because the flame is small; measurably smaller than a brushfire.
I did a lot of my growing up in California. The state is famous for brushfires. In fact, over the last couple of years, miles of California real estate were taken out by huge brushfires that swept across the west coast. If you stop and reflect for a moment, those flames essentially become stronger and larger with wind. Consider this truth:
Lasting leaders grow big on the inside. Their heart’s size can be measured by how a hard storm affects them. The same wind that extinguishes a candle, extends a brushfire.
How curious is that? A candle can’t stand a harsh wind at all. A brushfire actually wishes for the wind. Strong winds literally make the fire bigger and stronger.
The principle is about:

Big on the Inside

We’ve all heard the phrase: It’s not about the size of the dog in the fight, but about the size of the fight in the dog. Consider the incredible athletes who are small in stature but who bring unreal resilience to their game. For example: Kyler Murray, potentially the number one pick in the 2019 NFL draft, is 5’ 10” and only 194 pounds. In fact, ponder this:
You get the idea. What they lacked in stature, they made up for in strength. What they didn’t have in resources, they made up for in resilience. They have “brushfire” mental toughness. Setbacks seemed to make them bigger and better. This “brushfire mindset” is what we must breed in our student athletes.
Posted by Christy Conley at 6:10 PM

Posted by Christy Conley at 5:26 PM

Who are they and what do they do?
The Titan Ambassador program has been established to provide North Oconee High School students with an opportunity to be a leader at school and in their community. The purpose of the program is to allow students to take on a leadership role in acclimating new students to the “Titan Way”. A Titan Ambassador should be a student that is respected by their peers, friendly, and involved in a school or community activity.

If you are interested in becoming a Titan Ambassador, please complete this online application by July 24, 2020:

Please dress appropriately for the training session on August 3rd as you will be asked to serve during open house as guides/helpers/greeters.

Posted by Jeannie Singleton at 7:51 PM

The article above provides insight for our students that are considering enrollment at a technical college this summer or for the 2020/2021 school year.
Posted by Christy Conley at 8:58 AM

CACHET is a national coalition of colleges and universities committed to promoting opportunities for students in science, technology, engineering and mathematics (STEM).

CACHET hosted a Virtual College Fair this week: The recordings are available within the link below. Check out the great information that was offered to help you learn more about STEM careers/majors and the colleges that are members of CACHET.
https://www.strivescan.com/virtual/stem/
Posted by Christy Conley at 8:22 AM

Applerouth Tutoring is offering online SAT/ACT mock tests and free family webinars throughout the summer. To view all upcoming events and to register, please visit applerouth.com/calendar

ACT 101: Everything You Need to Know About the ACT

May 26th, 8PM EDTEvent code: M390749
An Applerouth expert will review test structure, content, and how to develop a focused test-prep plan.

College Essays that Will Get Your Child Noticed: How Parents Can Help Without Overstepping
August 18th, 7PM EDT
Event code: M384075
The first college application deadline will be here before you know it; has your child started that college essay? Do you want to help but are afraid of overstepping? Kim Lifton, President of Wow Writing Workshop, will share her best tips and resources so you can help your child write meaningful essays without overstepping your role. Learn how your child can stand out inside the admissions office.
Posted by Christy Conley at 6:01 PM

Get Updates Via Text Messages!

Researching and Applying to College